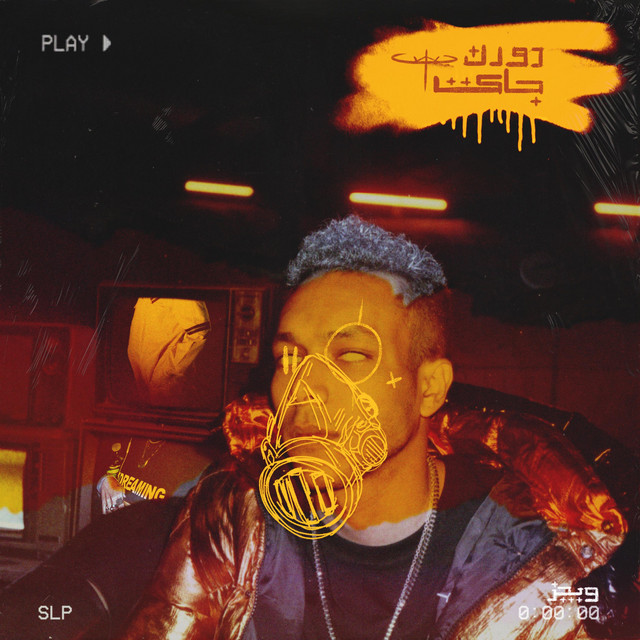 Special guest Hatim Suleiman introduces contemporary urban Egyptian music, pop star Bahaa Sultan, finally back after years of conflict in courts with his producer preventing him from releasing albums, celebrating the settlement with a new hit; street folk music of Mahragant, totally integrated in the pop music culture, but still controversial and often banned, mixed with trap, rap and electronic music; the newest phenomena of WEGZ, a young man from Alexandria, who made it to the top in a few years. Next to popular music we’ll also listen to instrumentals, the greatest ud player in Egypt at the moment, Hazem Shaheen, and trumpet player Mohamed Sawwah. Tune in for a taste of the current urban Egyptian scene. 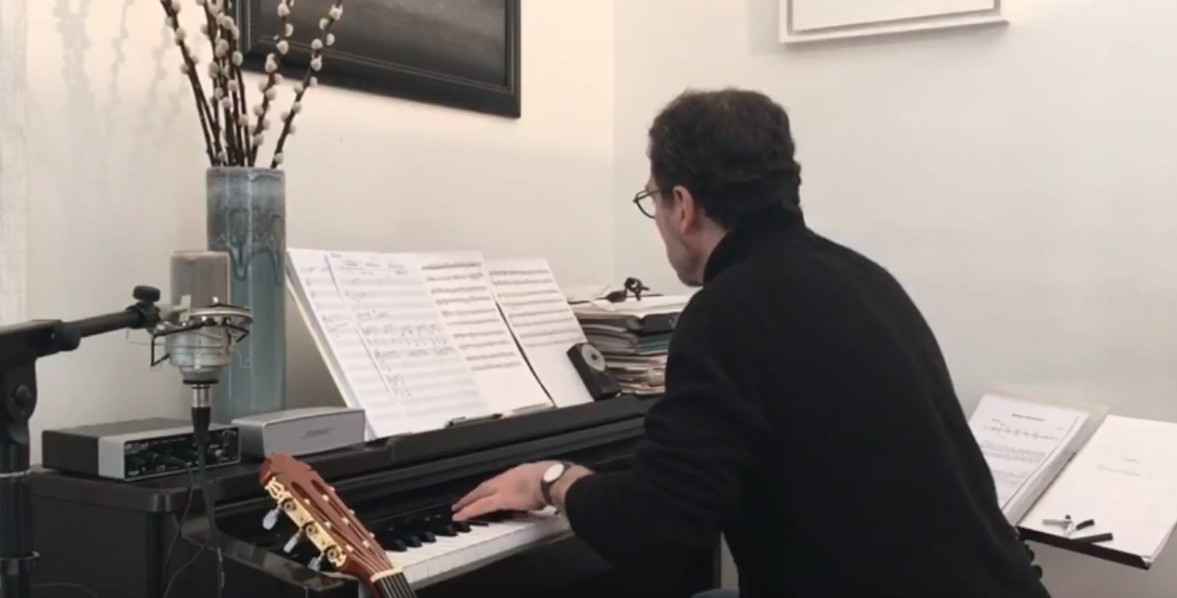 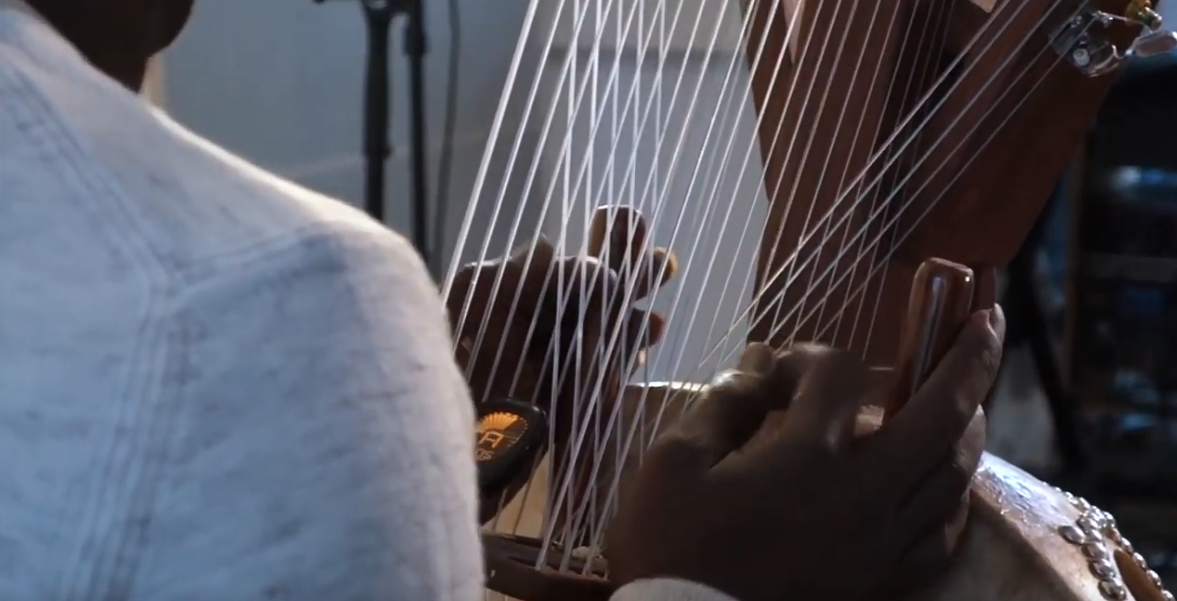 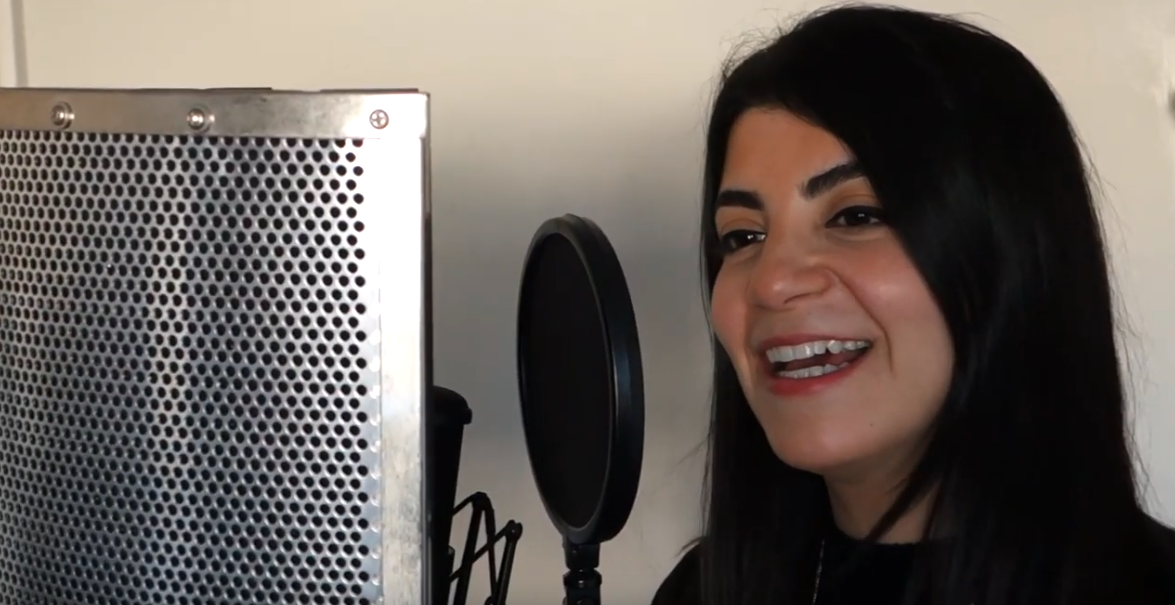 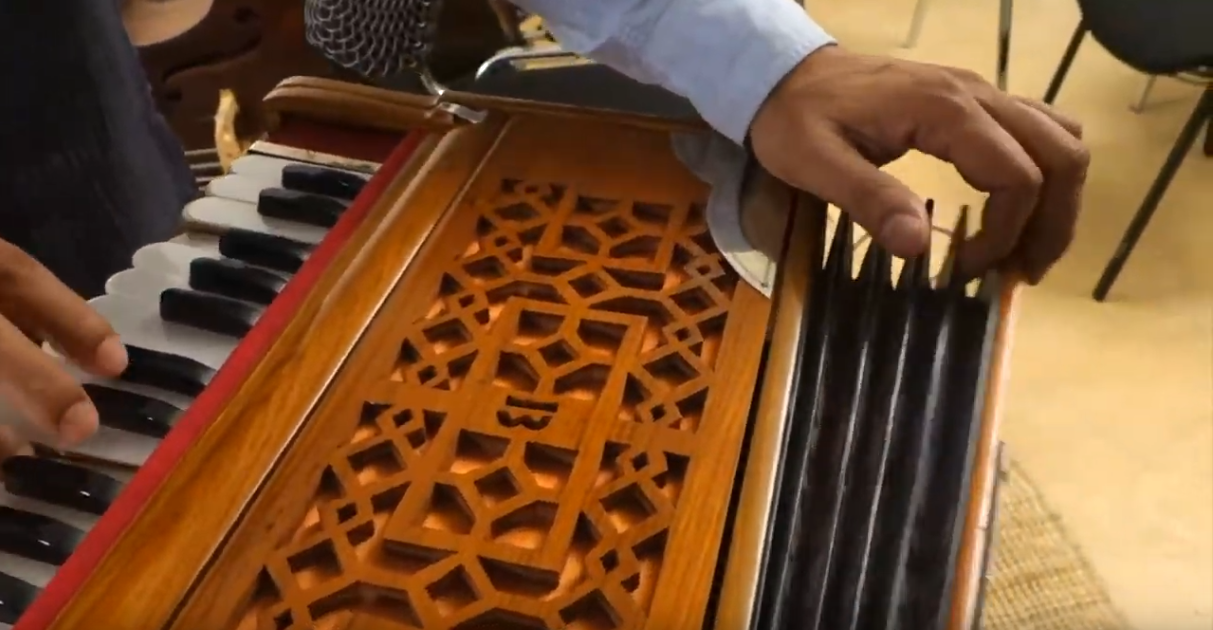 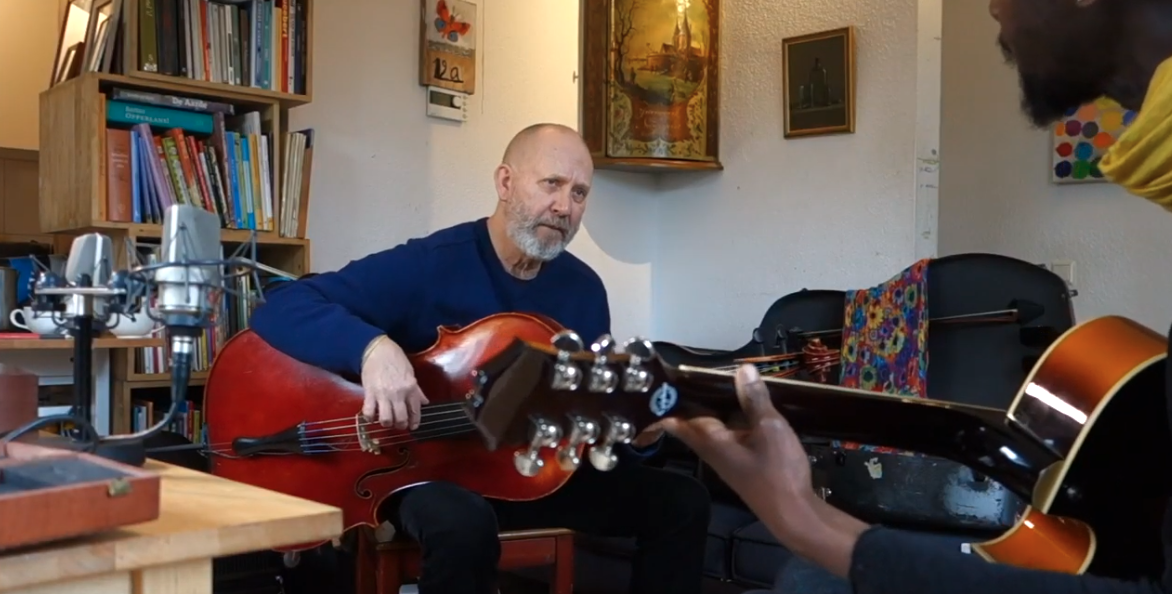 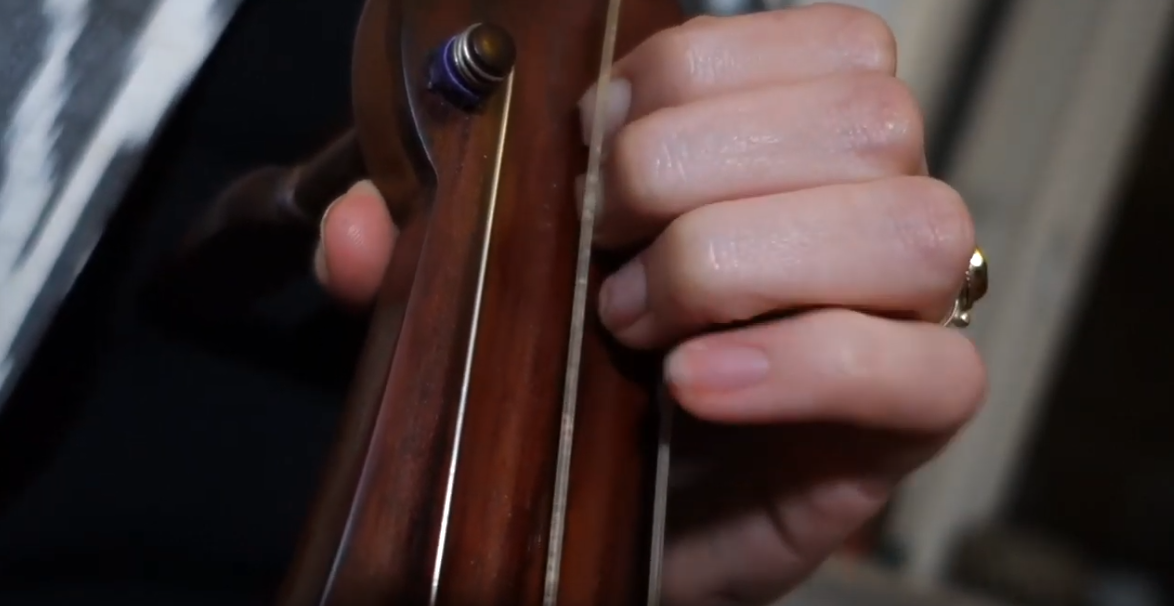